IT’S ALL ABOUT THAT BASE: THE 21/22 SKI SEASON KICKS OFF WTIH BIG CHANGES TO THE STEAMBOAT RESORT BASE AREA 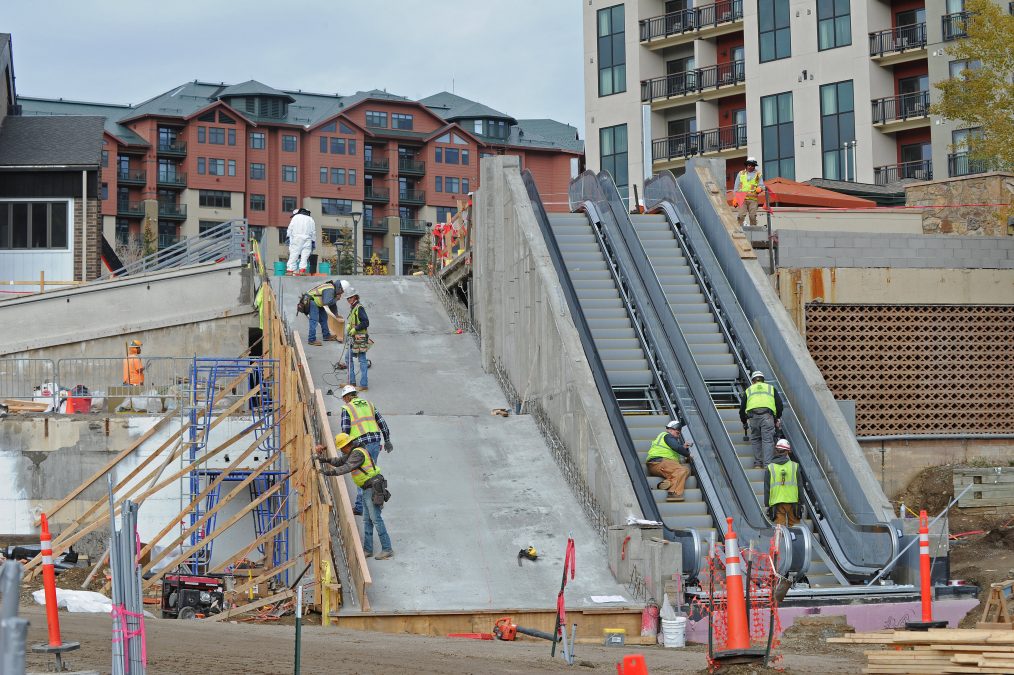 It’s been years in the making, but Steamboat Ski Area is finally getting a major facelift. Last summer, the first phases of the 10-year master plan broke ground, kicking off $135 million in major resort improvements to take place over the next two years. “We are zeroing in on wrapping up the first phase of our “Full Steam Ahead project,” says Maren Franciosi, Communications Manager for Steamboat Mountain Resort. “The work that was completed this summer will make way for the future.”

The project broke ground last April when the gondola and snow sports school buildings were demolished to make way for an après ski plaza, new restaurants and bars, a new ski beach and ice rink, and an improved arrival experience. “This summer, we officially broke ground on the project, just after the resort closed for the season. Two large buildings were demolished in former gondola square, the gondola building and the snow sports building. That’s the first thing people will notice.” Franciosi says. The lower terminal of the gondola was moved 300 feet up the slope for a better on-slope location. “Rather than being housed inside a building, it’s now a freestanding terminal. Queuing will happen on-slope rather than in the square,” Franciosi says. The gondola will still run to Thunderhead Lodge. The base area and plaza itself were renamed “Steamboat Square” and will be totally reconfigured for the new master plan. 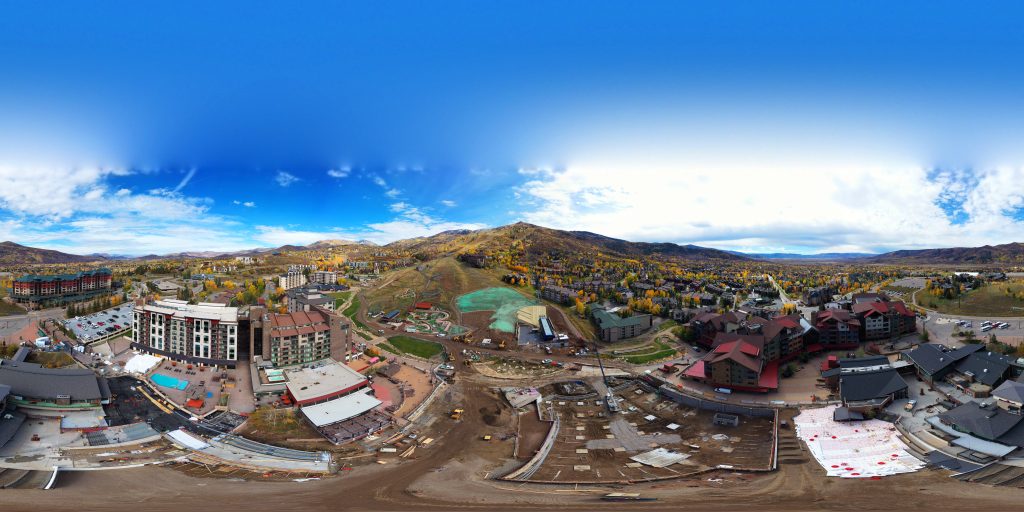 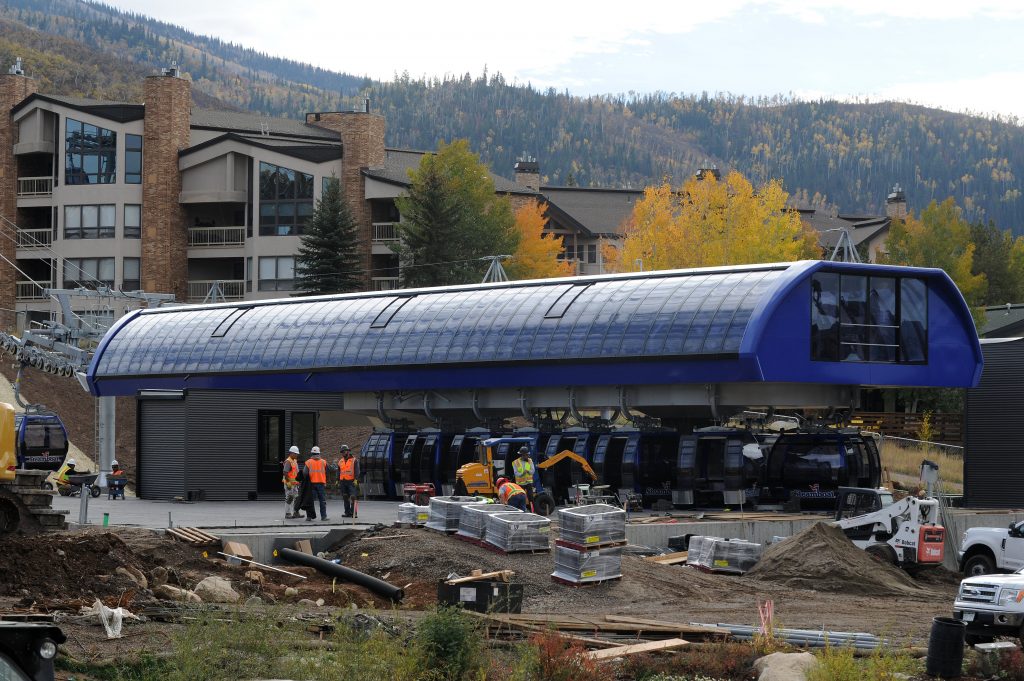 The next phase of construction will include additional buildings for restaurants and retail in the square. Construction will also begin next summer for the highly anticipated Wild Blue Gondola. The new 10-person gondola will be the longest in North America. The first phase will take skiers from the base to Greenhorn Ranch, a new dedicated learning area for beginners that will be constructed in the Bashor Bowl area. “The work done this summer was to get that area ready for construction next summer,” Franciosi says. In its first phase, the new gondola will increase skier capacity from 6,000 (with the current gondola and Christy lift) to 10,000. “Eventually the second leg of the gondola will run from Greenhorn Ranch up to Sunshine Peak, expected to open winter 2023/24,” Franciosi says.

Off the slopes, the Steamboat Corporation is proud to announce its biggest wage increase in history, as well as the opening of an employee childcare center. “We’re really working on a lot of employee-focused initiatives,” Franciosi says. “That’s one way we can approach sustainability, in sustaining our team and keeping people here working for us.” The company is also committed to going plastic-free at the resort this year and was one of the first Alterra resorts to hire a sustainability director, Sarah Jones.

Overall, things are looking up, or full steam ahead. It’s been a long time coming, Franciosi says. “We’re finally getting that facelift that will live up to our reputation as a world-class resort.”