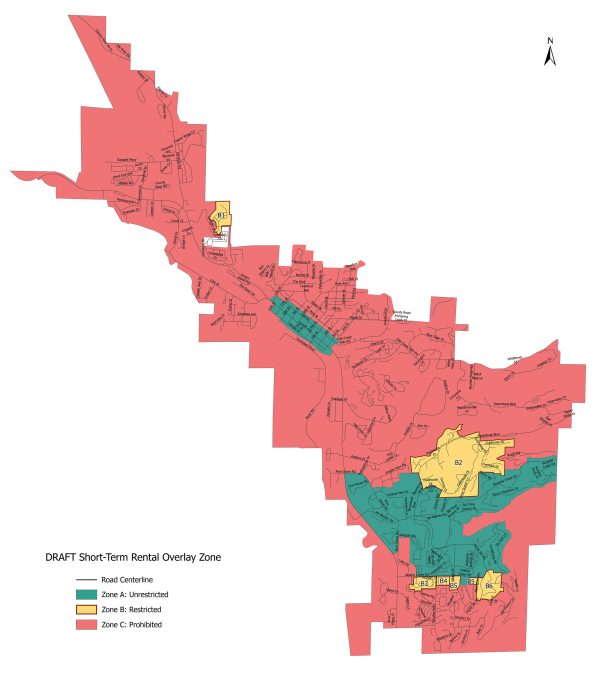 You’ve likely heard about changes to short-term rental policies in Steamboat Springs, particularly though the process in which Steamboat Springs City Council was working to create a zoning map for how to regulate STRs in the city. Recently, the map was completed and approved with three zones – green, red, and yellow – which regulate how STRs will be available going forward. The next step which was recently approved in a second reading of the ordinance is an additional 9% tax on STRs. This will appear on ballots this fall, falling in the hands of the voters.

City Council approved this 9% tax, and if it passes, the plan is to use the funds generated to support the build out of the infrastructure at the Brown Ranch, the affordable housing project just west of Steamboat Springs. If approved by voters, the total taxes assessed on STRs near the Steamboat Resort base area would be 20.4%, the highest in the state if passed. It would not apply to hotels and would sunset in 20 years.

There’s much debate on both sides as to whether supporting the tax is the right mechanism to support the development of the Brown Ranch. It’s no surprise that affordable housing has been an issue in Steamboat for many years and has only gotten worse in recent years. However, Steamboat’s lodging community feels that in an industry so central to the local economy, this steep tax increase is too much of a burden on tourists looking to vacation here, which could lead to a decrease in the tourism demand, not something the community would hope for, particularly if an economical recession is in the near future. If passed, the tax will have a clause that would allow City Council to lower the tax without voter approval, so if sales tax revenues are down and it’s believed that the new STR tax is behind that, City Council could reduce the 9% tax.

Owners of properties in the Green and Yellow zones who will be continuing with renting their property should be particularly aware of the tax and how it could affect their rental incomes. For the most up to date info on STRs, the zoning map that has been approved, and information on licensing and permits, visit the City’s Short Term Rental website.