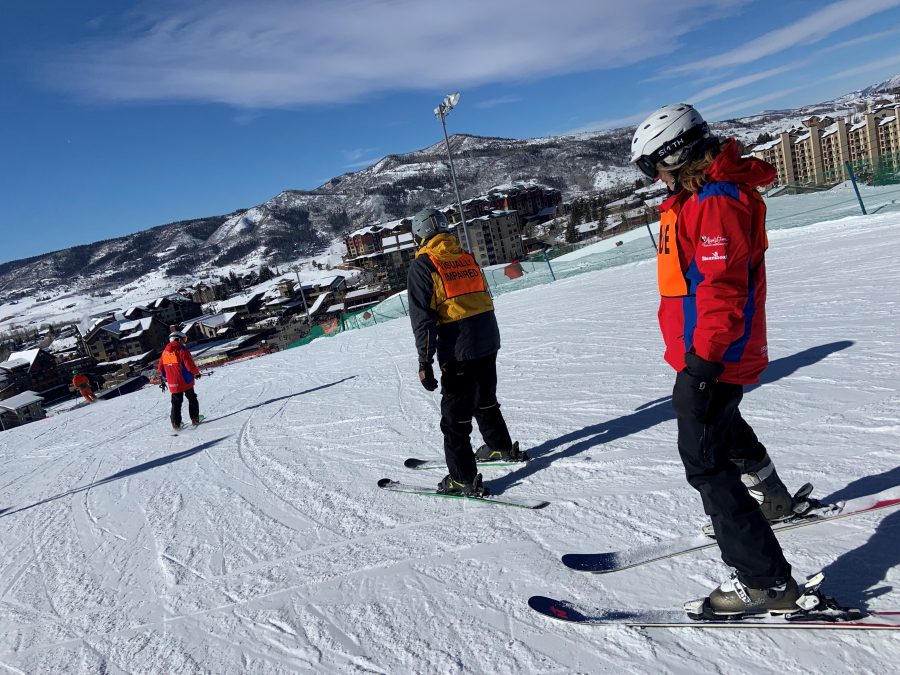 When Ron Southworth’s daughter lost her leg during a battle with cancer, he received a fast track education in adaptive sports. “She never skied before and only knew skiing on one leg, and she would make me ski on one ski, too,” he says. “It gave my daughter a real sense of accomplishment. And the relationships we formed and the bond we shared with other families who were going through similar challenges was wonderful.”

Inspired by his daughter’s experience, Southworth has devoted the last 25 years to working with adaptive athletes. “I began volunteering for an adaptive program with the National Sports Center for the Disabled in ’96 and immediately fell in love with it,” he says. Southworth found his home on the range, so to speak, at the Steamboat Adaptive Recreational Sports (STARS) Ranch in Steamboat where he lives with his wife and eight horses and runs programs for the non-profit organization year-round. 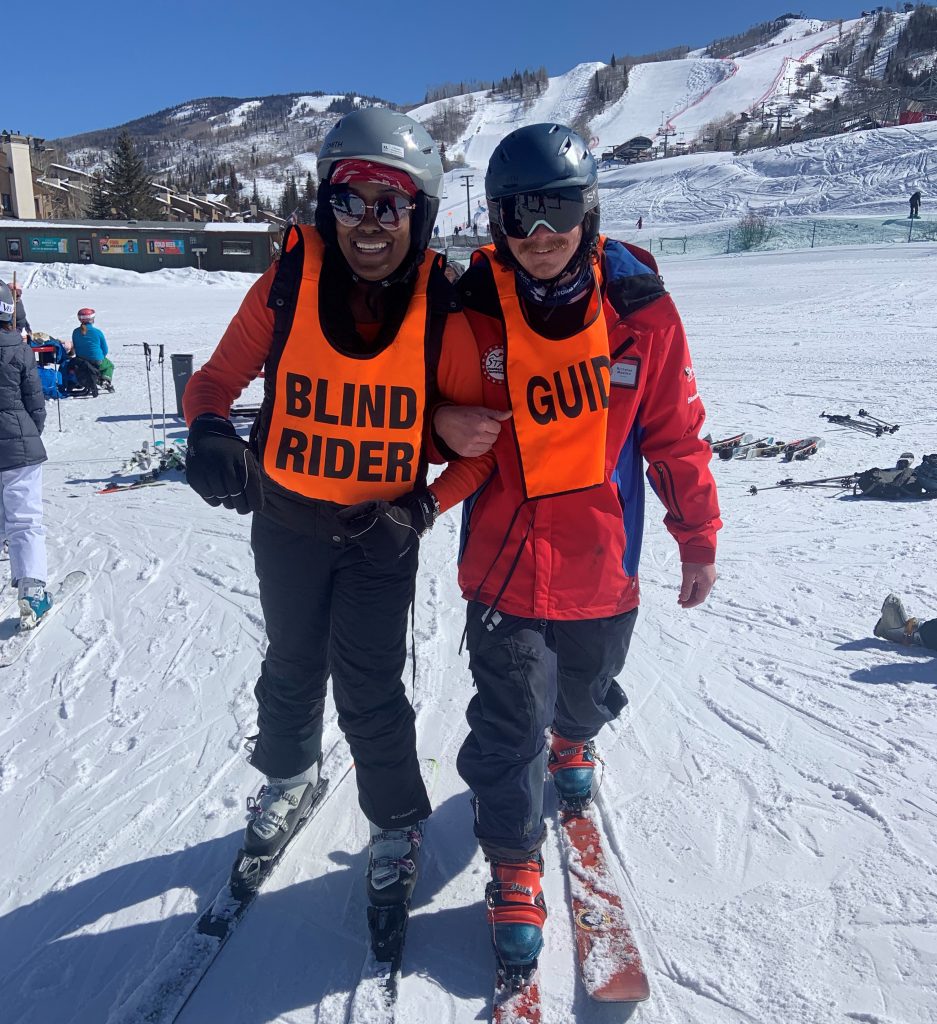 Founded in 2007 by a group of parents, ski instructors, and management from Steamboat Ski Corporation to provide improved winter recreational opportunities for people with disabilities, STARS’s mission is to empower and enrich lives through adaptive recreational activities. In 2010, STARS was contracted by Steamboat Ski Corporation to be the exclusive operator of all winter adaptive lessons and programs for the Steamboat Ski area. Since then, STARS has grown to offer year-round programming including skiing, cycling, therapeutic horseback riding, kayaking and many other activities to empower people with disabilities. “I was the very first instructor they ever hired. They didn’t even have an office yet, and interviewed me in a library conference room,” Southworth says. “I’m the only one still here from the original crew.” During his tenure, Southworth has been an integral part of the organization’s tremendous growth, but the mission remains the same. “Over the years we’ve been able to help many people realize that their life isn’t over, even after a traumatic event. They can still ski, ride a bike, and recreate outdoors,” he says. “It might be different, but they can still do it. I’ve had students who told us they were contemplating suicide and we saved them by helping them put their life back together. It’s wonderful.” 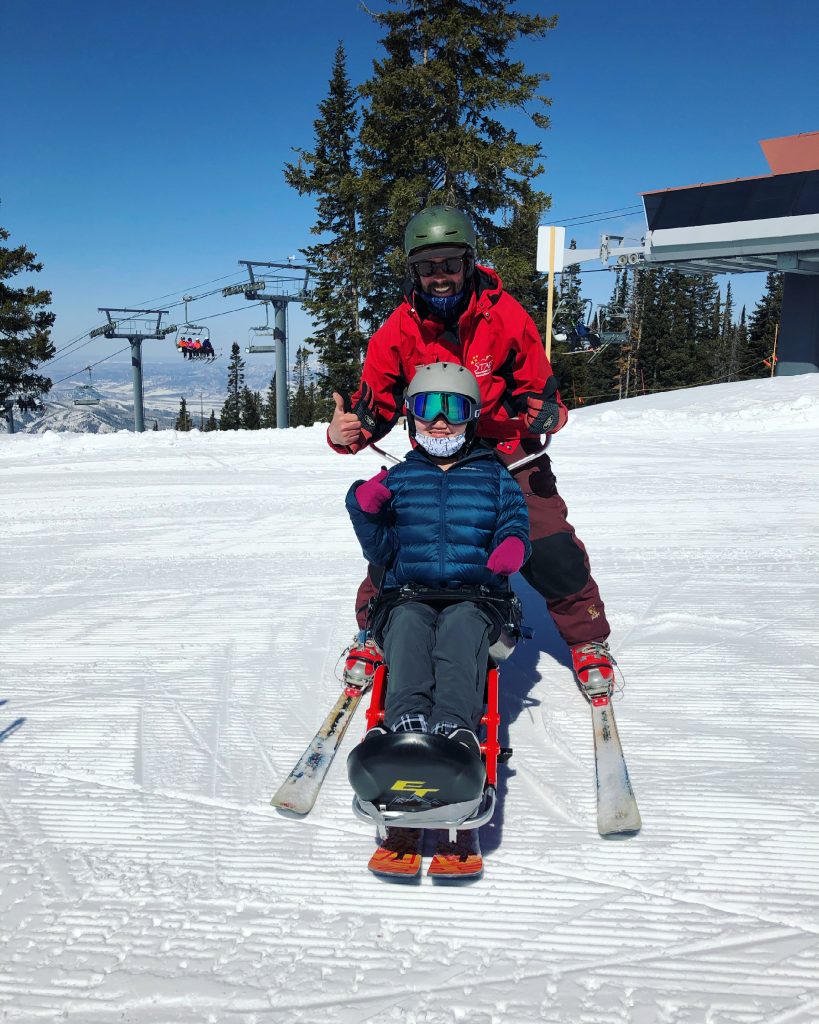 STARS offers a wide variety of programming in the winter including all access programs at Steamboat Ski Resort for local kids and adults, Special Olympics trainings, camps for veterans and blind skiers, as well as cross country skiing and snowshoeing at Haymaker. In the summer, there’s opportunity for a wide variety of activities for kids, teens, and adults with camps that offer hiking, biking, paddle boarding, swimming, tennis, and a therapeutic horse program. 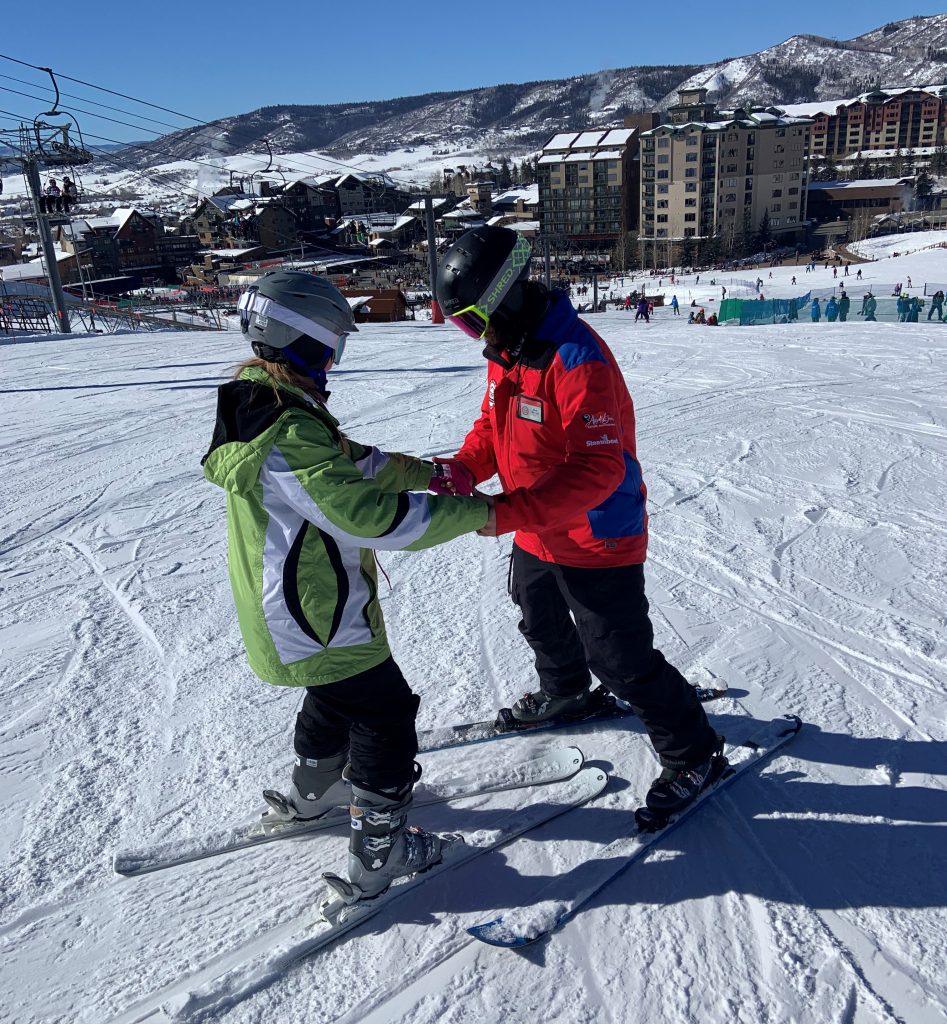 Perhaps the most exciting development during Southworth’s tenure is the opening of the STARS ranch in 2020, a $6 million property featuring a 27-bed lodge on 9-acres that boarders open space. In 2021 the property where STARS ran the Therapeutic Horse program became available. “When this property came up for sale, a gracious donor bought it with the caveat that my wife and I move in and take care of it,” he says. This 35 acre property called the Zen Ranch, is also his home, where Ron and his wife live and care for the 8 horses that STARS uses in their program. The property is a member facility with the Professional Association of Therapy Horsemanship (PATH) and STARS has taught more than 300 lessons since the facility opened two years ago. Southworth says the addition of horse therapy is invaluable. “If I had the facility and clientele to teach horseback riding year-round, I would do it. Horses are amazing creatures and offer amazing therapeutic benefits.” 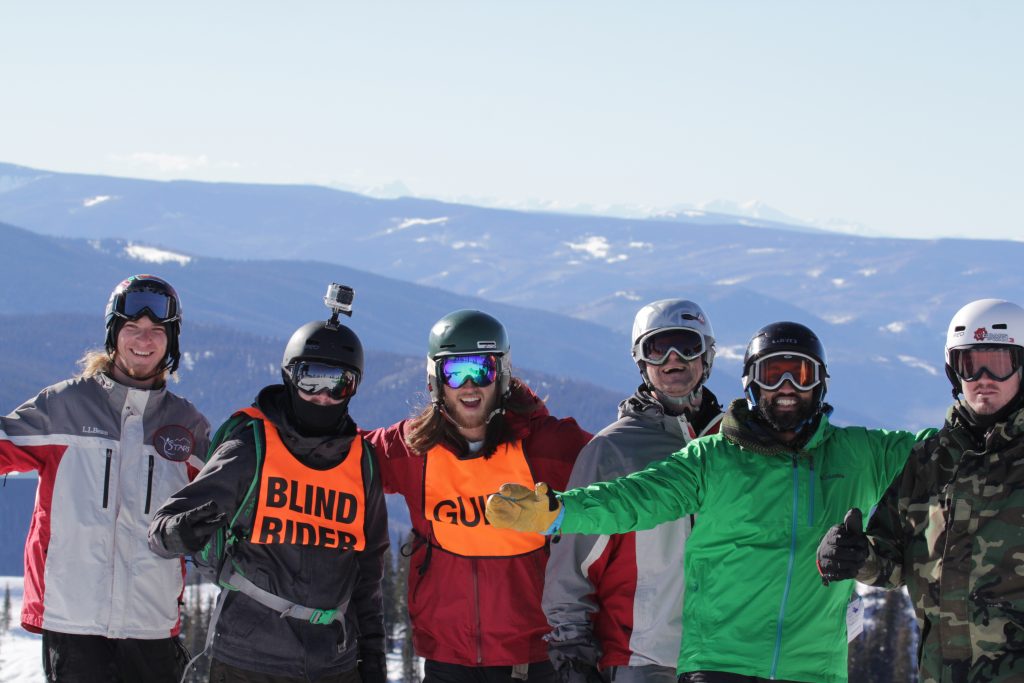 STARS is funded by grants, program revenue, and donations which are at an all-time high after the most successful annual fundraiser to date. “This summer our Farm to Barn event grossed over $500,000 in one night,” Southworth says. “Steamboat has such a generous, empathetic and tight-knit community. I always tell my staff we’re not in the ski business we’re in the relationships business.” After a quarter century, Southworth has formed countless bonds with students and their families. He owes it all to his daughter, who taught him firsthand the joy and freedom of flying down the mountain, even on one ski. //steamboatstars.com